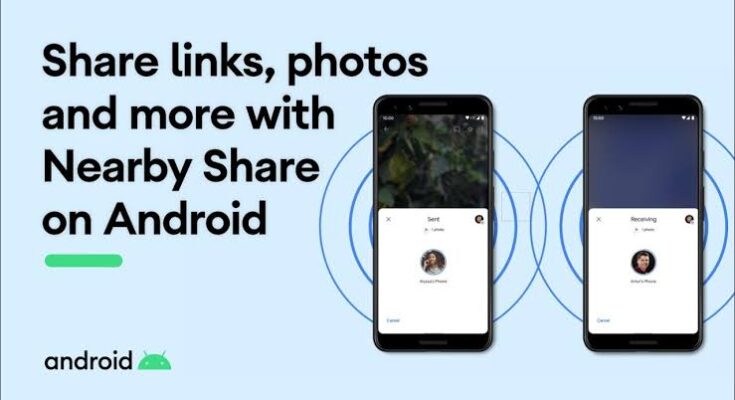 This feature was spotted by 9to5Google’s APK Insight. The Play Store can share apps with nearby Android devices. It uses this new feature on Google Play Store version 24.0 or newer.

Nearby Sharing is where to open the Google Play Store, tap on the three-line menu button on the top corner and then tap on “My apps & games”. There is a bunch of tabs on the top including one that says “Share”.

The “Share” tab has the option to “Send” or “Receive” a particular Play Store app. It allows Play Store access to the location to be used to determine which devices are nearby.

If users want to send an app, a list of the Android apps to be sent. All apps can be sent by Nearby Sharing but exceptions are there. The apps publicly available on the Google Play Store can also not be shared.

When the app is chosen to share, then look for a receiving device and pressed the receive button on the Play Store. When the recipient is chosen, it will receive a pairing request and then both of you have a pairing code to ensure the session has not been hijacked.

The sharing is starting once the devices are paired. After the download is complete, the person just received the app to press “Install” for each app or press “Install All” before the apps to be used, installation is not automatic.

The devices of the sender and the recipient remains connected till either one presses the “Disconnect” button. The devices are connected to keep sharing Play Store apps.