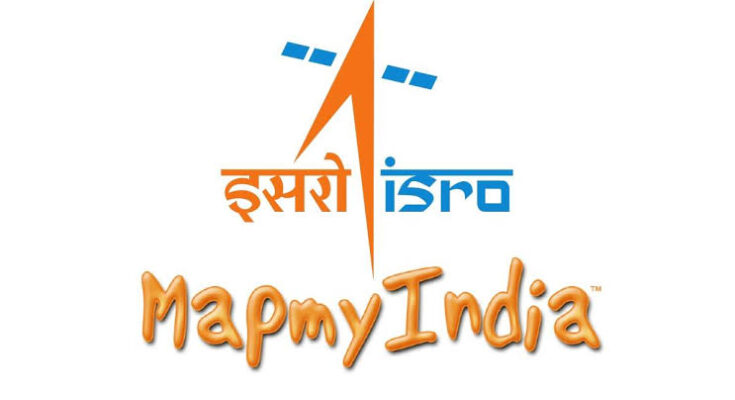 ISRO has an agreement with MapmyIndia to develop mapping portals, apps, and geospatial software. It also develops mapping and other location-based services in India. MapmyIndia could become an alternative to widely-used Google maps. It is the pathbreaking milestone towards the objective of Atmanirbhar Bharat.

CEO Rohan Verma wrote in a LinkedIn post said that “There are many reasons why Indians are better off with an indigenous solution for maps and geospatial services. MapmyIndia, being a responsible, local Indian company, ensures that its maps reflect the true sovereignty of the country, depicting India’s borders as per the government of India, and hosts its maps in India. Users will be able to see in MaymyIndia’s maps and services, all of India from a bird’s eye point of view, and also benefit hugely from the various map-based analysis and insights about the weather, pollution, agricultural output, land-use changes, flood, and landslide disasters, etc,”.

He also said that “ MapmyIndia’s end-user maps, apps, and services would integrate with ISRO’s huge catalogue of satellite imagery, and earth observation data, and would be a much better, more detailed and comprehensive, as well as privacy-centric, hyper-local and indigenous mapping solutions for Indians, compared to foreign map apps and solutions”.

For ISRO, the agreement with MapmyIndia is the efforts to encourage the participation of private companies in the space sector. The government already set up a new organisation, called the Indian National Space Promotion and Authorisation Centre (INSPACe) with the specific aim of helping private players to grow in the space industry. Its focus on its primary responsibility of space research, scientific expeditions, and interplanetary exploration.