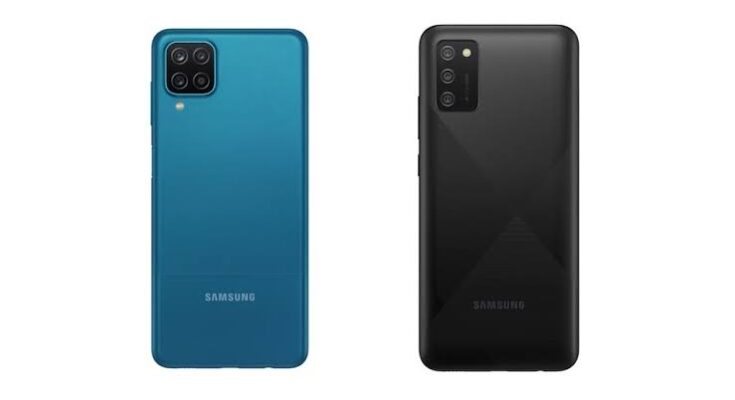 Samsung Galaxy A12 budget smartphone is expected to launch in India this week. The Galaxy A12 was announced in Europe in November 2020. It is the successor to the Galaxy A11 from 2020. The device is a massive 5,00mAh battery which is backed by a 15W fast charging support.

The Samsung Galaxy A12 captions a 6.5-inch HD+ TFT Infinity V and powered by an octa-core MediaTek P35 chipset clocked at 2.3GHz. It is available in two configurations that is 4GB+64GB and 4GB+128GB. Users can expand the storage up to 512GB as it comes with a microSD card slot.

The Samsung Galaxy A12 offers a quad-camera stack with a 48MP primary lens, a 5MP ultra-wide camera followed by a couple of 2MP depth and macro shooters. The rear camera setup is covered in a square camera module. There is an 8MP selfie shooter. It power the device is a 5000mAh battery unit with 15W adaptive fast charge support. It also gets a fingerprint scanner on the side.

The Samsung Galaxy A12 is ready in three colours like Black, White, and Blue. It is priced around Rs. 15,700 for the base variant with 4GB of RAM and 64GB storage while the 6+128GB storage is priced around Rs 17,500. The phone was already available globally on January 4.

Samsung has not declared the launch date of the phone in India. It is expected to come with a price tag of around Rs 15,000.