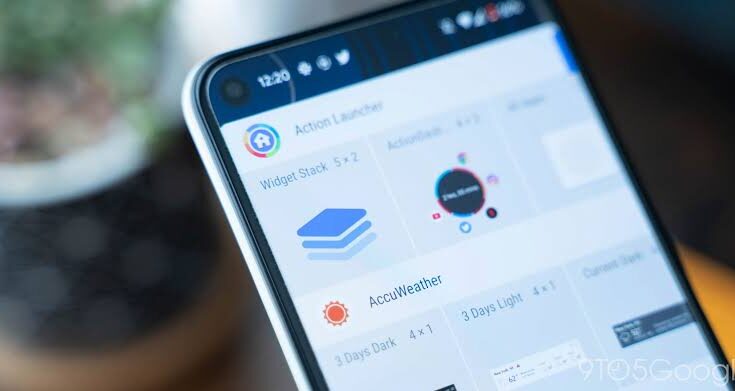 Android doesn’t favor the ability to stack widgets on each other like iOS. There is a way to duplicate the functionality with a third-party Action Launcher. Stacking widgets gives more space on the home screen too. Android has the customization ability to compare it with iOS or with the Windows phone. If you customize your iPhone, the best thing was to change the wallpaper. Apple added limited widget support, which has a cool ability to ‘stack’ over each other which saves space and doesn’t bunch the home screen.

The latest beta release of “Widget stacks ” means to place them one on top of each other to take up less space. Swipe to switch the widgets, and the gesture in such a way that it wouldn’t clash with any related gestures. The feature isn’t supported by default and it wouldn’t interfere with other gestures. The swiping on the left and right sides of the stacked widgets switches between them. If swipe up or down in the middle of the widget, then scroll content in the widget like a list of emails or news articles.

If users want the new stacking feature out. Then, sign up for the beta version of the app, and then download it from the Google Play Store. It needs a 47.0-beta version. If you are using Android 10 and your phone isn’t updated, then the user won’t be able to use the new full-screen navigation gestures with a third-party launcher.