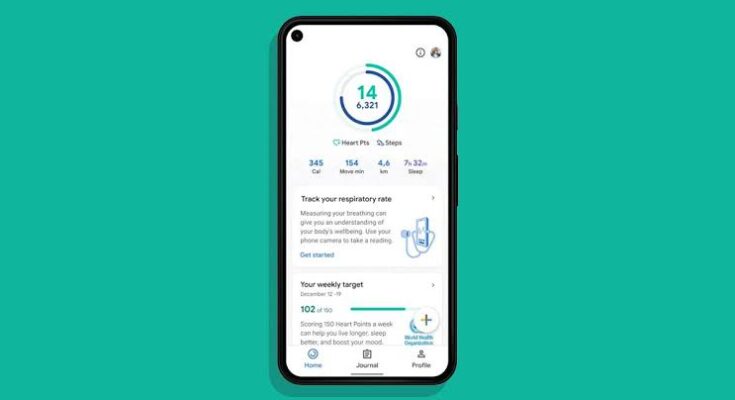 Google’s next feature will be accessed on Google Pixel phones using Google Fit. This new feature is for Pixel phones. It can track the heart rate of users. It is extended to users starting next month.

Google’s Pixel lineup of phones is for its smooth performance, sleek design, and some exclusive, Pixel-only features.

Google feature will not require any extra hardware and made functional using the device’s existing cameras. The feature is set to be available to all the users and has not announced a specific date for the device yet.

Google is for monitoring the user’s heart rate and uses the phone’s camera to track color change as blood moves through the fingertips. For respiratory rate, the feature will track the rise and fall of the user’s chest. It will help users to track overall wellness. This feature should not be used as a substitute for medical help.

It said that “A doctor counts a patient’s respiratory rate by watching their chest rise and fall, and the Google feature mimics that procedure. The machine learning technique that we leverage tries to emulate that.”

The feature on Pixel phones demonstrated that the respiratory rate monitoring was precise within one breath per minute both for people with and without health conditions. The heart rate feature was accurate within 2 percent.