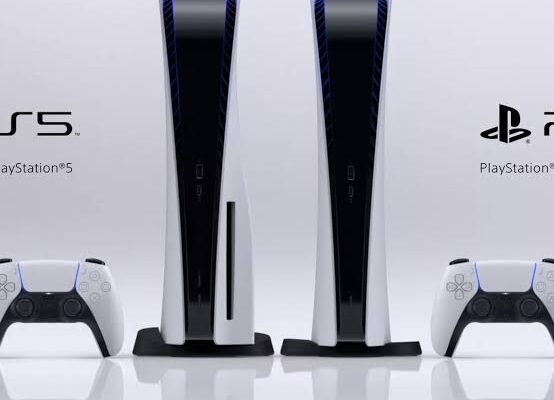 The console launched back in November 2020 which has high demand is out of stock in many markets. The PS5 is for a high price on sites like eBay, and scalpers are taking advantage of the situation. In Indian units disappeared within seconds for the prepaid. The Covid-19 has broken the supply chain, to have sufficient PS5s in the market.

Sony’s next-gen console is an improvement over its predecessor. The console has a custom eight-core AMD Zen 2 CPU clocked at 3.5GHz and a custom GPU based on AMD’s RDNA 2 architecture hardware that has 10.28 teraflops and 36 compute units clocked at 2.23GHz. It has 16GB of GDDR6 RAM and a custom 825GB SSD off ultra-fast loading times in gameplay.

The PlayStation 5 is taller than the Xbox Series X. It’s thick with the disc drive. The system is used both horizontally and vertically. It comes with a new Dual Sense controller that uses haptic feedback. The UI is cleaner to find games and media as possible. PS5 is a backward-compatible system to play PS4 games on the new console.