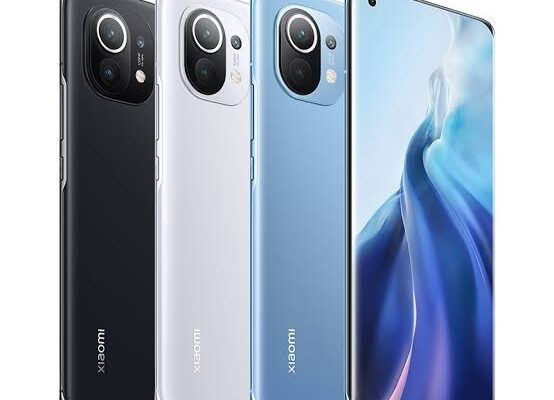 Xiaomi’s Mi 11 launch globally event takes place on February 8 at 1:00 PM CET, which is 5:30 PM in India. The device makes its global debut on February 8, as per Twitter. The device will launch with MIUI 12.5. It will be live-streamed via Facebook, Twitter, and YouTube channels.

At the event, It expected to announce the Pro version of Mi 11. The successor to the Mi 10 smartphone is already available in China. It is expected to make its debut in India. The specifications of the global version will be similar to the Chinese version. Mi 11 was one of the flagship phones to be powered by Qualcomm’s latest Snapdragon 888.

Xiaomi Mi 11 comes with a 6.81-inch AMOLED display with 120Hz refresh rate, 2K WQHD resolution, and 480Hz touch sampling rate. It is powered by Qualcomm Snapdragon 888 SoC. It has stereo speakers with sound tuned by Harman Kardon. There is an in-display fingerprint sensor with a built-in heart-rate sensor. It offers features like NFC, Wi-Fi 6E, and connect two Bluetooth headsets.

For photography, there is a triple-camera setup at the back and a single punch-hole camera on the front with the rear setup includes a 108MP primary camera sensor with OIS (Optical Image Stabilisation). It is coupled with a 13MP ultra-wide-angle camera sensor and a 5MP macro sensor. There is a 20MP selfie camera. The device has a 4,600mAh battery with support for 55W wired fast charging, 50W wireless fast charging, and 10W reverse charging.