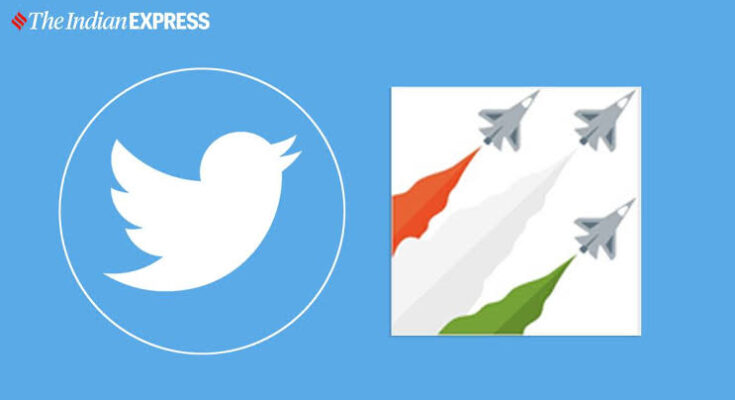 The Bitmoji parades three jets moving information and leaving a trail of tri-color which is similar to the ones of the Republic Day parades over the years. Twitter India launch a dedicated emoji to honoring the Indian Air Force (IAF). Indian Air Force tweet out the emoji with the hashtag #TouchTheSkies. Twitter compels the country’s citizens to show their respect to the men and women in blue.

Twitter India said that “Emojis have become a popular form of expression and are a light-hearted way to engage in conversations with one another. On this day every year, we strive to bring Indians from all parts of the world together on Twitter. With COVID-19 restrictions in place, we needed to find a way to bring the parade to the virtual public square. This year’s emoji is not only a special tribute to the fly past – the showstopper of the parade each year – it is a way of bringing people together in the spirit of celebration,”.

Twitter has launched a dedicated emoji to celebrate Republic Day for the sixth time. In the previous years, there were many emojis including the map of India, Indian tricolor, India Gate, Ashoka Chakra, and a tricolor symbol of India Gate. Earlier, Twitter launched emojis for the Diwali festival, Independence Day, other dates of importance including Ambedkar Jayanti, Gandhi Jayanti.