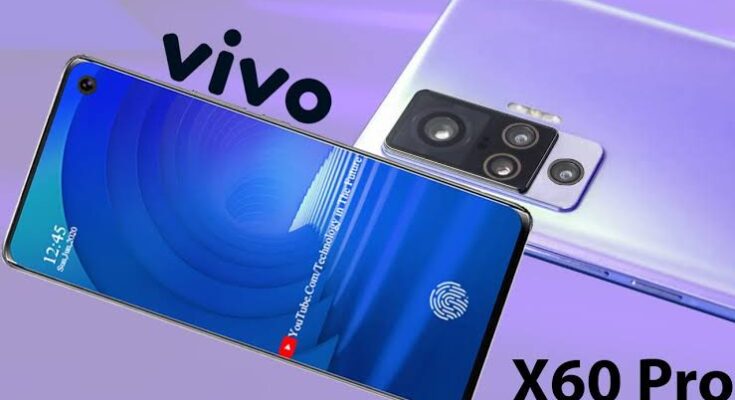 The X60 Pro+ comes with the powerful Snapdragon 888 SoC. It is scheduled for January 21 launch. It could come with a big display. The company recently launched the X60 series of smartphones in China and confirmed the existence of the device by announcing its launch on January 21. Vivo shared the information by sharing the Vivo X60 Pro+ will be announced at 7:30 pm local time on January 21 in China.

The X60 Pro+ also upgrades on the Vivo X60 Pro in other departments as well. The phone comes with a 6.56-inch AMOLED display capable of FHD+ resolution and 120Hz refresh rate and the display also comes with a punch-hole, support for HDR10+, and DCI-P3 colour gamut. The handset offers a 5nm Exynos 1080 SoC paired with 12GB LPPRD4x RAM + 256GB UFS 3.1 storage onboard in the hardware segment. This hardware has been paired with the OriginOS based on Android 11 out of the box.

The Vivo X60 Pro comes with a quad-camera setup consists of a 48-megapixel Sony IMX598 primary sensor, an 8-megapixel periscope telephoto lens with 5x optical zoom and 60x digital zoom, a 13-megapixel ultra-wide lens, and a 13-megapixel portrait lens with 50mm focal length. The set-up will come with support for the second-gen micro-gimbal OIS technology. It has a 32-megapixel snapper for selfies. The device is kept on by a 4,300mAh battery and supports a 33W fast charging solution. The design of the X60 Pro+ is expected to remain the same as the X60 Pro.