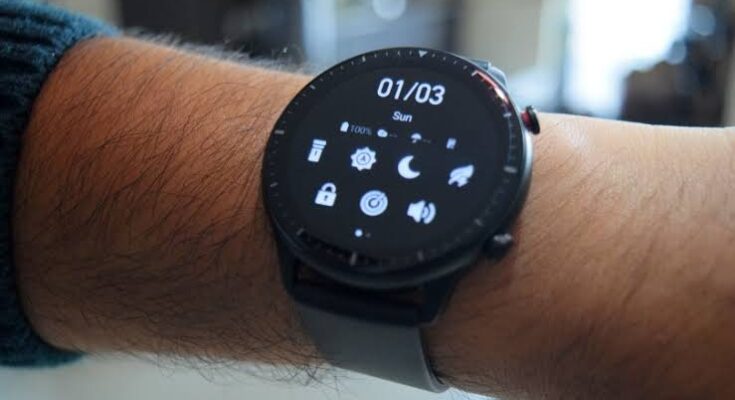 Amazfit is going to launch two smartwatches in India that is the Huami Amazfit GTR 2e and GTR 2e during the CES 2021. The two smartwatches will be launched in India on January 19. Amazfit also launched three smartphones under the GT 2 series in India last month including the GTR 2, GTS 2, and GTS 2 mini. The GTR 2e and GTS 2e are believed to be watered-down versions of the Amazfit GTR 2 and the GTS 2e and were launched in China.

The pricing of the Amazfit GTS 2e and Amazfit GTR 2e and expected to be around Rs 10,000. The GTR 2e launched in three colors Slate Grey, Obsidian Black, and Matcha Green while the GTS 2e in Urban Grey, Desert Gold, and Midnight Black. The Huami Amazfit GTR 2e will be ready for purchase on Huami’s official website and Amazon. The GTS 2e can also be purchased from Flipkart and the official website of the company.

The Amazfit GTR 2e captions a 1.39-inch AMOLED HD round display like the Amazfit GTR 2 and comes with an aluminum alloy body and glass vacuum coating. Be It houses a 471mAh battery capable of delivering up to 24 days of battery life. The GTR 2 comes with 14 days where the GTR 2 gets 10 days more.