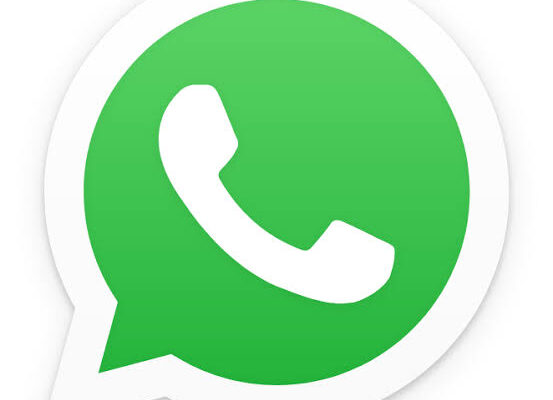 Happy new year indeed for Facebook and its other companies. While people were spending the day inside their homes, WhatsApp became the only option to celebrate the year with near and dear phones.

While 2020 was not happening for a lot of industries. The technology sector is the only sector that seemed to have boosted. Video-calling feature became one of the most sought after tools and Zoom’s business skyrocketed.
Caitlin Banford, the technical program manager said that “Before COVID-19, New Year’s Eve generated Facebook’s biggest spikes in messaging, photo uploads, and social sharing at midnight across the world. However, in March 2020, the early days of the pandemic produced traffic spikes that would dwarf New Year’s Eve several times over — and it lasted for months. Behind the scenes, Facebook Engineering came together to drive unprecedented efficiency improvements and make our infrastructure more resilient. This work includes load testing, disaster recovery testing, and shuffling capacity. This year, New Year’s Eve looked a lot different, and we had engineering teams across Facebook’s apps, ready to support any issue, so the world could ring in 2021. At Facebook, we saw surges in video chatting all year across Messenger, Instagram, and WhatsApp, and last night was no exception. New Year’s Eve is a historically busy night for our services, but this year set new records,”.