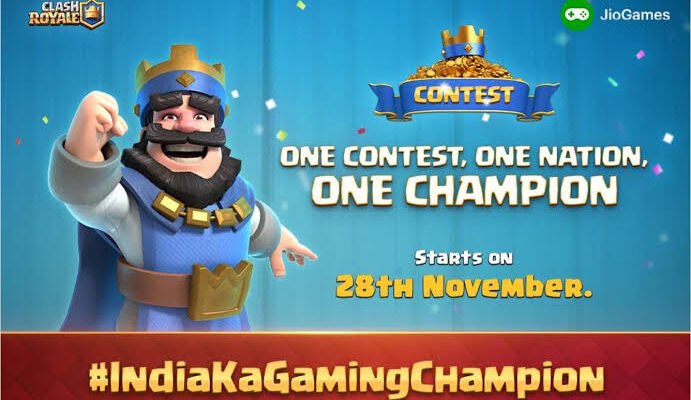 The Registrations for the forthcoming 70-day long esports tournament began today and they will go on until January 9, 2021. Reliance Jio today declared a partnership with MediaTek. Both companies have announced an online gaming tournament called ‘Gaming Masters’. The esports tournament will begin on January 13, 2021, and go on until March 7, 2021.

Gaming Masters is a grassroots task by MediaTek and Jio to revolutionize online gaming. It will test a gamer’s skill, teamwork, and strength in a virtual gaming auditorium. The winners will win a prize of ₹12,50,000.

Interested gamers can register for this upcoming esports tournament on the Jio Games platform. There is no enrollment fee for participating in this tournament. Both Jio and non-Jio users can join in the Gaming Master tournament. The entire tournament will be broadcast live on JioTV HD Esports Channel and YouTube. The development comes soon after Reliance Jio completed its first online gaming event ‘India ka Gaming Champion’.