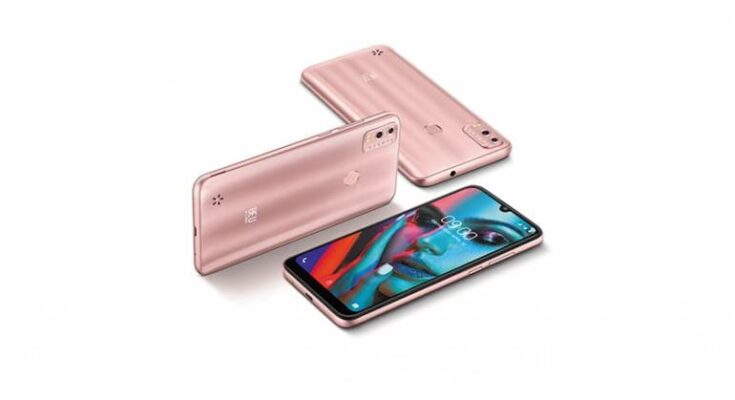 The company also posted for the upcoming devices and mentions “the game is about to change”. This demonstrates that one of the phones may be targeted at mobile gamers. It is for the gamers who are looking for a budget option.

Lava has confirmed that it will discover its “Made in India” smartphones on January 7, 2021, with evolved and dynamic engineering. The event going to be live-streamed on Lava’s Youtube and Facebook channels starting at noon. Lava used hashtags like #AbDuniyaDekhegi and #ProudlyIndian.

Sunil Raina who is the President and Business Head of Lava India said that “I invite you to witness something that has never happened in the smartphone industry before. Never before has smartphone engineering been so evolved and dynamic, thanks to our talented engineers. Tune in to the live webcast of history in the making. I promise what follows will make you feel proudly Indian,”

Lava may boost from the anti-China sentiment in the country as some people look for Made in India products. Previously before Lava, Micromax also launched two devices in the budget section.

The phone has a 6.088-inch HD+ notch display with a 1560×720 pixels resolution and 2.5D curved screen and powered by a 1.6GHz octa-core processor coupled with 2GB RAM and 32GB internal storage which is expandable up to 256GB via microSD card. It is backed by a 4,060 mAh battery and runs on Android 10 Go Edition. It has a dual-camera setup on the back with a 13MP primary camera has an 8MP camera for selfies. It is available in Rose Pink colour liked by women.