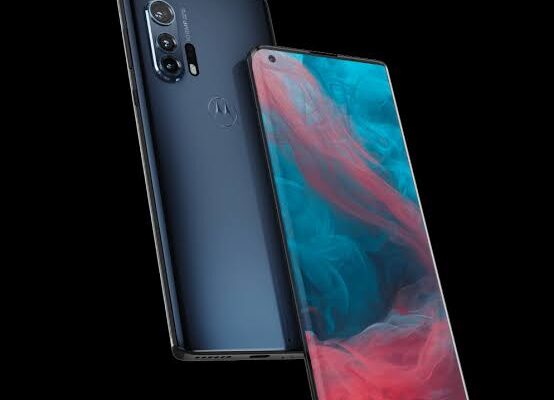 Motorola can launch its next flagship device with Snapdragon 888 SoC. The launch date was not finalized by the company. It was rumoured that Chen Jing, general manager of Lenovo, had annoyed at the launch of the smartphone on Twitter’s Chinese counterpart Weibo and disclosed that the smartphone will come with a set of interesting features.

Chen said that the demonstration of the phone will take place very soon and come with many interesting features. Qualcomm Snapdragon has a list of manufactures in which Motorola was one of them.

Alex Katouzian, senior vice president and general manager of Qualcomm Technologies said that “Qualcomm’s history of breakthrough technology inventions has paved the way for our continued leadership in the premium-tier mobile segment. The new flagship Snapdragon 888 Mobile Platform will enable OEMs to further differentiate their devices and allows users to experience the latest cutting-edge mobile technologies.”

Lenovo also validated launching a smartphone with Snapdragon 800 chipset. Motorola is planning with a flagship device in 2021 and said that “2021 will mark the tenth generation of Moto G – and nothing would make us prouder than bringing [Qualcomm Snapdragon] 800 series experiences to this family. Our mission is to deliver smarter technology for all. We can’t wait to show you more,”.

It was revealed that Motorola could embark on the Moto G with the flagship processor but it was not clear whether the next Moto G would come with an 865 processor or an 888 processor. If the company is planning to launch the Snapdragon 888 chipset and bring major upgrades compared to its predecessors.

A report by TechnikNews had acknowledged in November that Motorola will launch a device nicknamed “Nio”. Nio could be powered by the powerful Snapdragon 865 SoC coupled with up to 12GB of RAM and also make it the first Motorola phone to run on the latest Android 11.