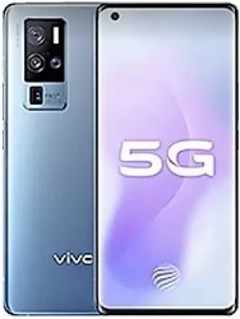 Vivo is launching a new smartphone series on December 29. The company confirmed that Zeiss optics on its upcoming X60-series. The handset is coming with upgraded features over the predecessor X50 Pro. The upcoming handset has an impression on China’s TENAA certification website by disclosing key specifications.

As listing published, Vivo X60 Pro comes with a 6.56-inch full HD+ AMOLED display with the punch-hole cut-out at the top center. The back cabin a rectangular camera module with four camera sensors. The phone looks similar to Samsung’s Galaxy Note 20 series.

There is the quad-camera setup on the back features a 48-megapixel primary sensor, 8-megapixel sensor, and two 13-megapixel sensors. On the front camera, it has a 32-megapixel selfie camera. Previously, it was claimed that the phone will have 5x optical zoom and 60x digital zoom and the gimbal camera in the X50 series. It is said to come with the newly launched OriginOS out-of-the-box. It is said that it comes with a vanilla X60 model and X60 Pro.

Vivo has already announced a partnership with optics company Zeiss for its next smartphone series. Vivo X60 phones will be available in black, white, and blue colours with a gradient finish.