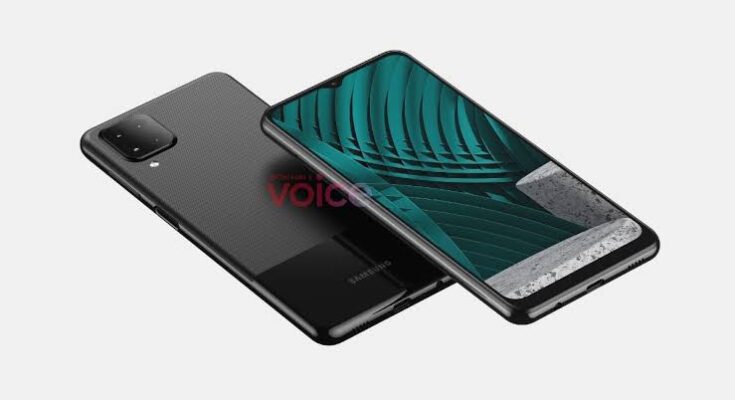 Samsung going to be launch a budget smartphone under its Galaxy M series. The expected specifications and features of the Galaxy M12.

The Galaxy M12 is dragging closer to its official launch as it seems on the US FCC certificate. The smartphone has appeared on Thailand’s NBTC certification website.

According to the listing, Samsung Galaxy M12 sports SM-M127F/DS model number and does not disclose the specifications of the phone but confirms the coming launch.

Samsung Galaxy M12 last month seemed in leaked renders and a 360-degree video. It is seen showing a dual-tone textured finish on the back with a square camera module with multiple camera sensors where the LED flash sits outside the camera array. The phone seems to be identical to the Galaxy A42 5G phone.

Samsung Galaxy M12 is an in-house Exynos 850 processor coupled with 3GB of RAM with a run on a 6,000mAh battery. Previously, it was rumoured that the phone offers a larger 7,000mAh battery.

There is no message on the display size of the phone yet. Rumours said that the phone will have a side-mounted fingerprint sensor with a USB Type-C port, 3.5mm headphone jack, and Bluetooth 5.0.