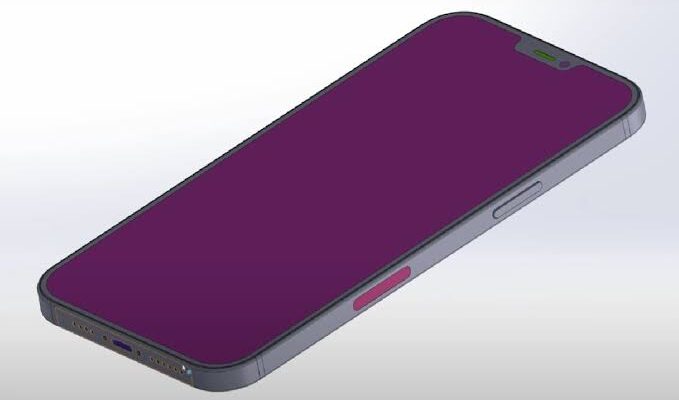 The sales are expected to remain strong through Q4 2020. It is also expected to keep the momentum going into 2021. The addition of these new phones helped the overall market share of 5G smartphones to reach 24% of the total smartphone sales in the month of October.