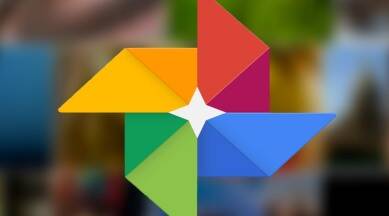 Google Photos is a app for backing up photos and videos. It access all media from any device, be it a smartphone, laptop, or tablet. It use the web version of the app to access all the features.

Google Photos has received a new update for users to edit time and the date directly within the app for any photo or video. It was previously only available for the web version, is now on the mobile version too.

If a date or time is incorrect , then you can change that in the Google Photos app. While swipe up on any image or video for “edit’ marker in the right corner, using which can change the date and time.

The Google Photos app allows users to create movies or a collage using their photos. Just tap on the “Utilities” tab and then scroll down. It see a Movie and Collage option. Google says if you delete a movie or any collage that you made using Google Photos, the app won’t delete any original photos that you used to create the movie.

If you recently deleted your photos or videos on Google Photos, it will restore them from the trash section. Just open the app and head to the Library section, where  a Trash section. Just click on that and access all your deleted photos.

If a deleted photo or video isn’t in the trash, then you won’t be able to restore it. It should be noted that if you moved the media to trash more than 60 days ago or permanently deleted it from your trash or permanently deleted it from your device’s Gallery app without backing it up first, then you will not be able to restore it.

Free up space on Google Photos

Just achieve the photos while need to go to Library > Utilities > Move photos to Archive. Once you tap on this, it able to hide photos that you don’t want anyone to see in Google Photos app.