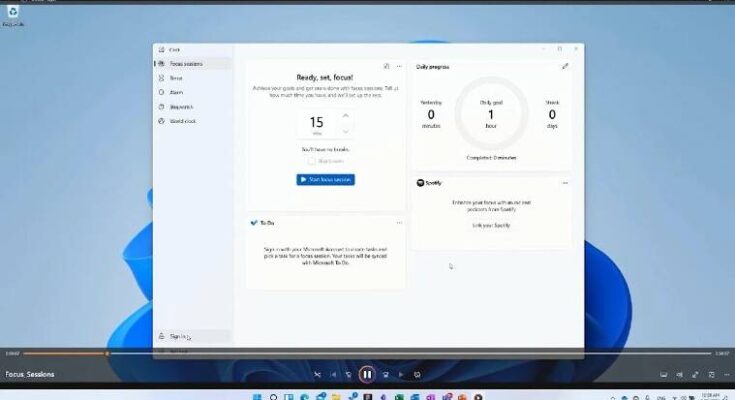 The new Media Player tool in the upcoming operating system update the new unified player for both audio and video files. Windows 11’s just around the corner and flaunting the designs of its new, updated apps which are a part of the new operating system. The refreshed version of the Snipping tool where Microsoft paint already look at the new Windows Media Player as well. The new version of the tool was reportedly shown during a webcast while playing a video.

The screenshot also get the options like shuffle and skip, which are not very frequently used with video. The app could be a unified solution for playing both audio and video files. The look and feel of Media Player is also new and matches the Windows 11 aesthetic includes a gradient play/pause button, along with icons and a seek bar that also matches up. It has a little reshuffling of the controls and some left-sided controls have now moved to the right.