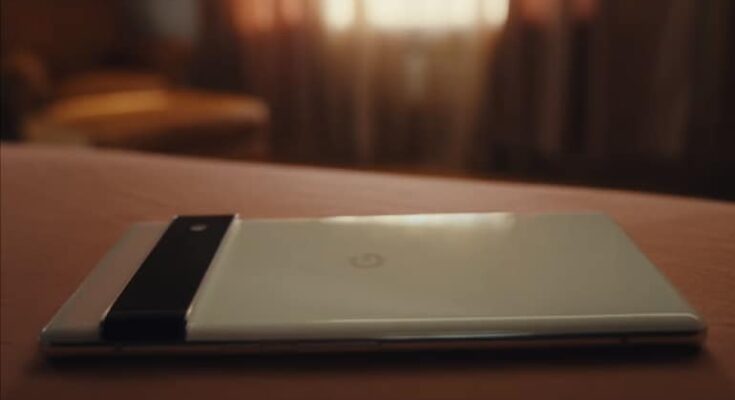 The Pixel 6 and Pixel 6 Pro launch build-up with a first glimpse at the possible pricing of the two smartphones. The upcoming Pixel phones might take on the iPhone 13 series once out. The latest one revolves around the much-awaited price of the two smartphones due to launch – Pixel 6 and Pixel 6 Pro. The new Pixel devices may start retailing at 649 or roughly Rs 56,000.

The pricing has been declared in a new video by M. Brandon Lee on the YouTube channel. Lee cites a source working with a major cellular retailer in Europe to have got hold of the pricing. The Pixel 6 and Pixel 6 Pro prices were mentioned in an inventory list by the firm.

The three Pixel phones with codenames Oriole Fog, Oriole Carbon and Raven have been listed by the firm. The first two are the codenames for different variants of the Pixel 6, while the codename Raven addresses the Pixel 6 Pro. The Fog and Carbon are supposed to be the colour options on the devices. It showcased the Pixel 6 and Pixel 6 Pro in various colours. The colour availability will be limited in some countries.

The Pixel 6 Pro will start retailing at Rs 78,000 for the base variant with 128GB storage. This is a 350 jump in price over the vanilla model. The subsequent storage variants of the Pixel 6 Pro, expected to be 256GB and 512GB, will see a step-wise increase of 100 or Rs 8,600 per model. Lee explains that the Pro model is supposed to come with substantial upgrades over the Pixel 6 with a bigger RAM, a larger 6.7-inch QHD screen, faster 33W charging, and a 4x telephoto camera, thus justifying the price difference. Google is expected to unveil the Pixel 6 series on October 19.