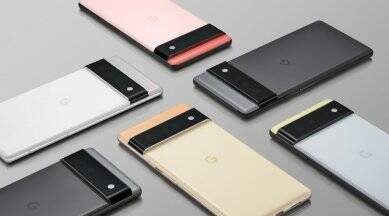 The Pixel 6 and Pixel 6 Pro are expected to launch on October 19. It confirms the design that Google showed us back in August. The new design for Pixel 6 Smartphones ahead of launch back in August, along with the details of the phone.

YouTuber M. Brandon (@thisistechtoday) shared a new video on the Pixel 6 Pro and a hole-punch cut out. It has a power button on the right side and a volume rocker on the same side with the triple camera setup on the back along with an LED flash. It has also the protruding strip. It may come with 33W fast charging and 23W wireless fast charging.