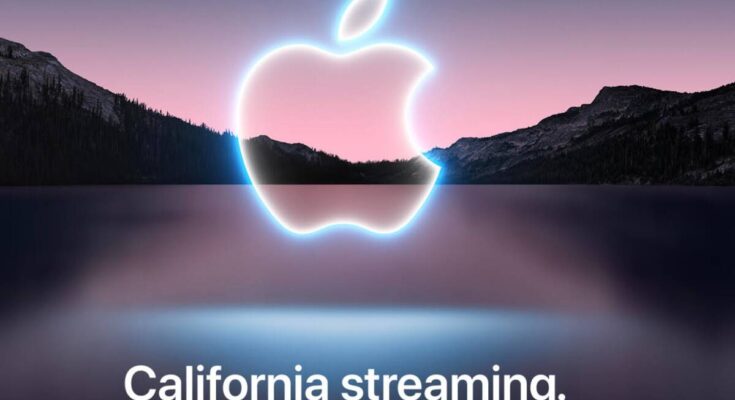 Apple sent out invitations to the press for a September 14 to announce the next iPhone model and a new version of the Apple Watch. The event was at the company headquarters in Cupertino, California. The company is speculated to unveil new iPhones along with other highly-anticipated products. The event starts at 10 a.m. PT/10:30 pm IST and will be streamed online.  Apple events are known for creating the pre-hype around its products.

The analyst believes the iPhone 13 will be able to connect to low Earth orbit satellites when other networks aren’t available. It probably uses the event to talk about more devices in its lineup, including the Apple Watch Series 7 which is going to have a major design refresh since the first Apple Watch launched in 2014.