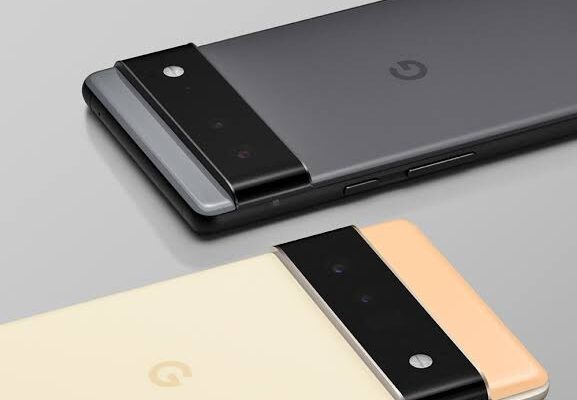 Google 6 series will be powered by Google’s chipset Tensor, which is made especially for Pixel devices. It gets improvements with regards to on-device AI and ML capability and improvement in translation, captioning, and dictation. The chipset is likely to be an unreleased Samsung Exynos 9855 SoC.