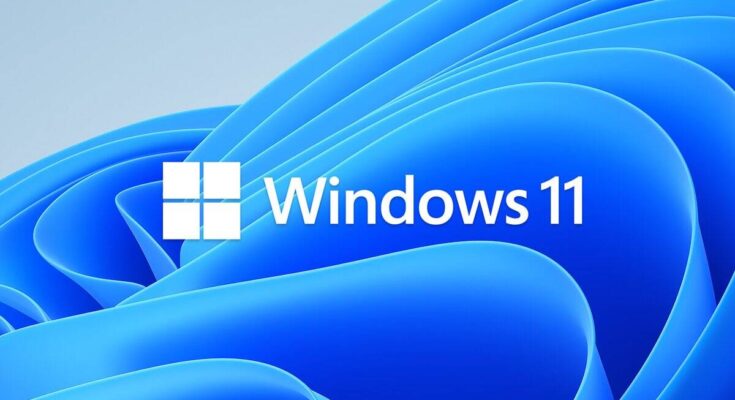 Microsoft has updated the minimum system requirements for Windows 11. It is adding a small number of additions to the compatible processor list after Windows Insider testing and exploring options with OEMs. It has a processor that has two or more cores and a clock speed of 1GHz or higher. It need to have RAM of 4GB or more, and at least 64GB storage. The PC will need a TPM security version of TPM 2.0 and SecureBootCapable support. The machines that are running Intel’s 6th or 7th-generation processors might not eligible to get the new update.

“We did identify a set of PC models that meet the principles while running on Intel 7th Gen processors that we did not originally include in our minimum system requirements. We will be updating the PC Health Check app to identify the correct systems with the newly added Intel CPUs in the coming weeks before the tool is released for general availability,”.

The new additions to the compatible CPU list include Intel Core X-series, Xeon W-series, Intel Core 7820HQ CPUs. The modern drivers based on Declarative, Componentised, Hardware Support Apps (DCH) design principles like the Surface Studio 2 are supported. There are no new additions for AMD CPUs. The analysed AMD Zen processors in partnership with AMD. Users to use Microsoft’s PC Health Check app to find out whether their PC is compatible with Windows 11.