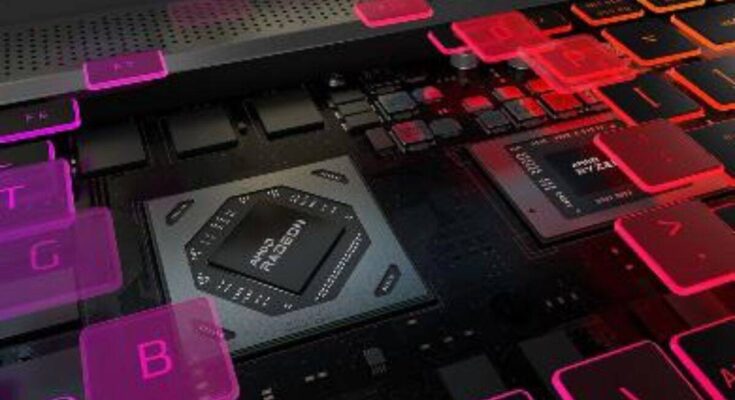 The company spokesperson said that “We have made significant investments in just about every element of our supply chain to ensure we are not just able to get the supply that we think that we need, but also investing to build additional capacity for our suppliers. It’s something that has been an enormous focus area,”

AMD as one of the world’s leading chipmakers makes the processors that power personal computers, video game consoles like PS5 and Xbox Series X, and data centers. McAfee said that one of the steps was to go source more capacity in every step of the supply chain, making investments on a very significant scale globally to ensure that we can drive as much demand for products. He also said that the semiconductor shortage is an obstacle, the demand for PCs is beyond what the global semiconductor industry can cater to.

McAfee also said in the statement that “Prior to the Covid, the PC industry was going through a period of slow innovation,” he said, adding that the pandemic has helped in the explosion in demand for PCs globally. “PCs now are far more premium and far more capable than the world was historically buying. We’ve seen more growth in gaming PCs, for instance, over the past 18 months than we ever would have imagined.”

The company said that “The job for AMD has been to invest in silicon capacity and manufacturing capacity and every step of the supply chain to drive as many potential suppliers as we possibly can,” he said. “How do we fill this gap as quickly as possible and make sure all of the pieces are in place to try to sustain the demand that the world has for PCs because it’s become such an important part of people’s lives today.”