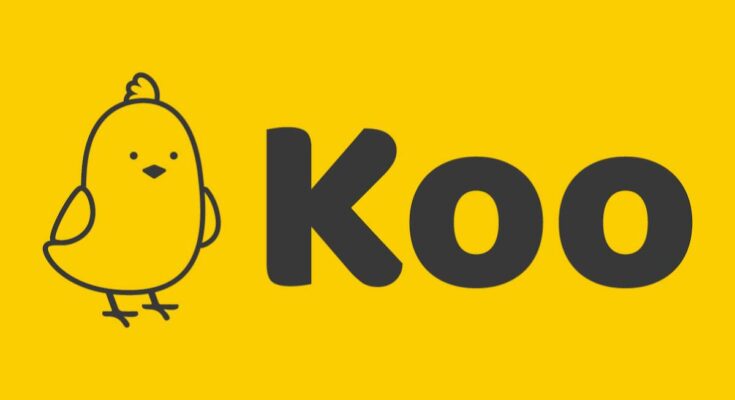 Koo said in a statement “A Yellow Tick on Koo recognizes and celebrates a user’s eminence, stature, achievements, abilities and professional standing in Indian life. It implies that the user is well-regarded in the Indian framework – be it an artist, scholar, sportsperson, politician, businessperson, or any other field. The Eminence criteria will be reviewed by “a special team at Koo in March, June, September, and December each year. Requests for Eminence are evaluated based on internal research, third-party public resources and in the Indian context,” the brand added. “As of date, the Eminence Yellow tick has been confirmed for approximately one percent of requests received, and these eminent voices are given prominence in their respective language communities. Koo will suspend/remove accounts that use imagery of, or similar to, the Eminence badge in a manner that may mislead the public about the accounts’ status,”.

Koo has added a Google Docs form to fill up and submit to apply for verification. Users will find a whole page of information around Eminence verification on the page with the removal of the Eminence tick.