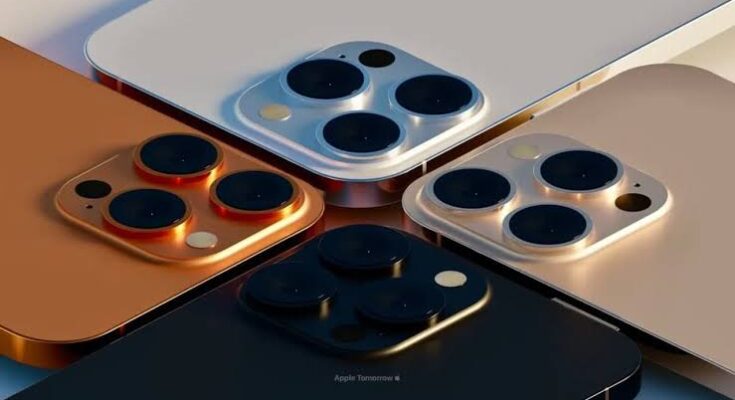 If the assumption turns out to be real, this will not be the first time that Apple chooses titanium for its devices. As reported by 9to5Mac, titanium alloys constitute vanadium, chromium, nickel, and aluminium, for a much stronger built than stainless steel with less of the metal alloy to be used for producing the body. It allows for a lighter design than most other metals.

Apple received a patent for a method to give a semi-gloss finish to Titanium, which is naturally matte. It is expected to come with a punch-hole selfie shooter, instead of the notch-based. The company introduced its iPhone 13 series in September this year with a major display upgrade to 120Hz refresh rate and battery improvements. The iPhone 13 marks the necessary stepping stone to a bezel-less display on the iPhone 14.