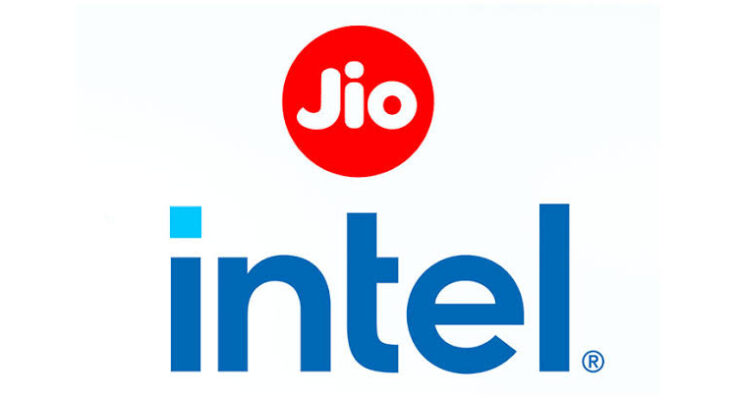 Intel’s venture capital invested roughly Rs. 1,857.42 crores in Reliance’s Jio Platforms unit. The two companies going to find areas of technology partnership. It will work on “co-innovations” with Reliance Jio for its 5G radio-access network. “This is the fruit of that partnership,” Navin Shenoy, executive vice president, and general manager of the data platforms. 5G in India is going to be massive are doing it in a non-legacy way.

Reliance Jio using a new approach to build 5G networks. The carriers are shifting toward using software to handle more network functions and tapping the same kind of standard computing equipment used in data centers to run the networks. Intel has been losing share its core data center and personal computing markets to competes such as Advanced Micro Devices after years of manufacturing troubles. The networking chips have become an increasingly critical part of its business, growing 20 percent in 2020 in the overall sales.

The growth has come from Intel’s decision nearly a decade ago to invest in software to an operating system for its network chips. The system is called FlexRAN where software firms write code for 5G networks. The software from Cohere Technologies has double utilization of the network spectrum using Intel’s chips, benefiting carriers.