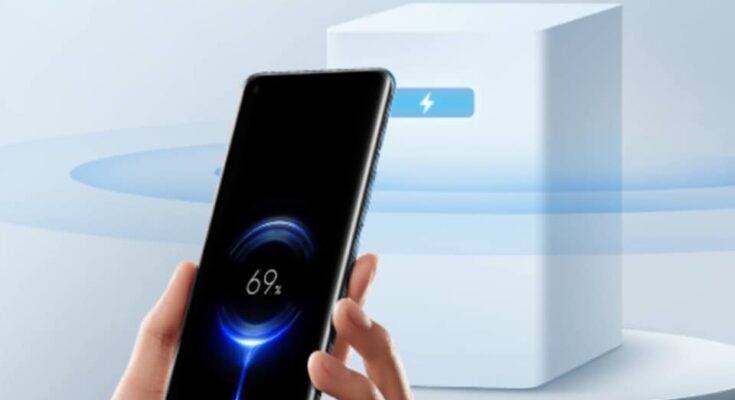 Xiaomi is developing a new charging technology after which you may not need a charging adapter at all. The companies are focused on wireless charging technology but it innovating the way smartphones are charged. Xiaomi has applied for a patent with the state agency China National Intellectual Property Administration (CNIPA) that the maker has been working on a charging technology while using sound to juice up a device.

The new charging tech will work on two components – a “sound collection device “ and a “power conversion device”. It converts environmental vibration to mechanical vibration to be converted into alternating current.

The power conversion device will convert AC into DC (Direct Current) while sounds too ambitious for now and before the tech is ready for public use. Xiaomi has been working on a 200W fast charging solution on a flagship phone later this year. It had disclosed the Mi Air Charge technology to wirelessly charge multiple devices at the same time.

The company said that “Charge multiple devices simultaneously while you’re gaming, walking around or even when something’s in the way, no strings attached. Another giant leap forward in wireless charging technology,”

It has a built-in 5-phase interface antenna to detect the position of the device to charge it with the control array composed of 144 antennas that emit millimeter waves through beam-forming. Xiaomi currently owns 17 patents for the Mi Air Charge Technology. The new wireless charging tech is also capable of charging smartwatches.