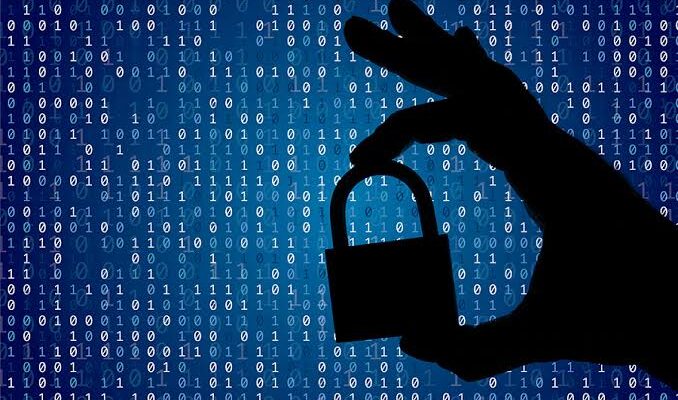 The UN sent information to India on June 11 with three of their special rapporteurs conveying the “serious concerns” on some parts of the recently enforced IT rules in the country. India’s new IT rules disobey the rules that have been legislated in the International Covenant on Civil and Political Rights (ICCPR), which is a crucial international human rights treaty.

The communication states that “India’s new IT rules violate the rules of the International Covenant on Civil and Political Rights (ICCPR), which is a key international human rights treaty. “According to Article 19 (3) of the ICCPR, restrictions on the right to freedom of expression must be ‘expressly prescribed by law’ and necessary ‘for respect of the rights or reputations of others or for ‘the protection of national security or public order, or of public health or morals,”

The communication also added that “We express serious concern about obligations on companies to monitor and rapidly remove user-generated content, which we fear is likely to undermine the right to freedom of expression. In particular, we worry that intermediaries will over-comply with takedown requests to limit their liability, or will develop digital recognition-based content removal systems or automated tools to restrict content The rapporteurs think that these techniques may not accurately evaluate cultural contexts or identify illegitimate contexts.”

The communication also added that “We are concerned that the Information Technology (Intermediary Guidelines and Digital Media Ethics Code) Rules, 2021, in their current form, do not conform with international human rights norms. We would therefore encourage the Government to take all necessary steps to carry out a detailed review of the Rules and to consult all relevant stakeholders, including civil society dealing with human rights, freedom of expression, privacy rights and digital rights,”.

The government has written that the Indian government has told the UN that the IT rules have been “designed to empower ordinary users of social media” and that the government had “held broad consultations with civil society and other stakeholders in 2018”. The government also said that the “traceability of first originator” seeks “only limited information”. “Only when a message already in public circulation is giving rise to violence, impinging on the unity and integrity of India, depicting a woman in a bad light, or sexual abuse of a child and when no other intrusive options are working, only then the significant social media intermediary will be required to disclose as to who started the message,”.