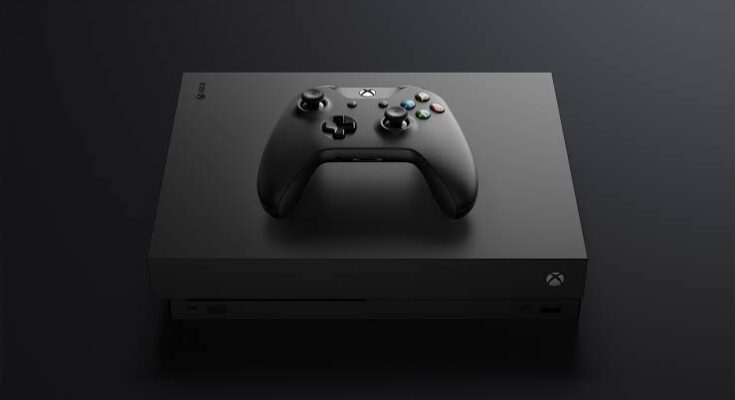 Users just need a controller to play Xbox games. Microsoft made announcements that are working with global TV manufacturers to put the Xbox experience on smart TVs. Just have the console to have the controller to play the games. The Gaming consoles like Microsoft’s Xbox Series X and Series S have been limited in the market for a while with gamers waiting to have one. This change soon with Microsoft working on game streaming devices. This means that very soon, you will not have to worry about a console at all, all you will need is a controller.

Microsoft said that their gaming service is launch in more countries like Japan, Australia, Brazil, and Mexico by later this year. There are also plans to get new subscription plans. The Xbox Game Pass upgrades with improvements in load times, frame rates, etc as aw updating its data centers, globally, with the Xbox Series X.

There are plans to add cloud gaming to the Xbox app on PC. This tries new games before download. The cloud gaming on the browser is with Game Pass Ultimate subscribers where users play games on Safari, Edge, and Chrome. The Game Pass with new games more frequently and release at least one new first-party game into Game Pass every quarter. It announce titles on June 13 during the Xbox and Bethesda Games showcase.