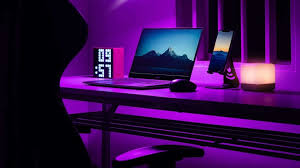 • Clubhouse designers bring out their Android app to users across the globe. It is finally available on Android months after launching on iOS. Android users can download the Clubhouse app from the Google Play Store globally.

• Amazon declared that it is closing down its Prime service Now. The service is being integrated into Amazon’s main platform. It will retire the Prime Now app and website by the end of this year.

• Microsoft brings dark mode in the Office app on Android smartphones. It will automatically turn dark if Android users are using the system-wide dark theme on their phones.

• Twitter has a new update for Spaces. It allows scheduling, and reminders and is now available to users globally.