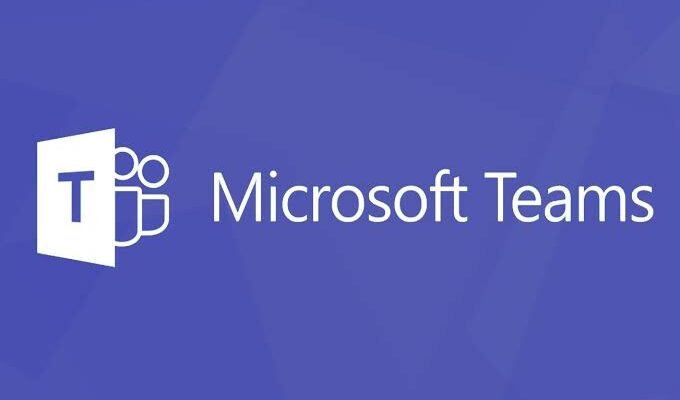 Microsoft has 145 million people using its Microsoft Teams communications app with an increase of 26 percent during the pandemic to 115 million daily active users in October 2020. Usage of Teams has increased over the past year, continuing to services like Teams, Slack, and Zoom. At the beginning of the pandemic, Microsoft has around 32 million daily active users which jumped to 75 million in a matter of weeks, even the early days of the pandemic. It’s an impressive amount of growth.