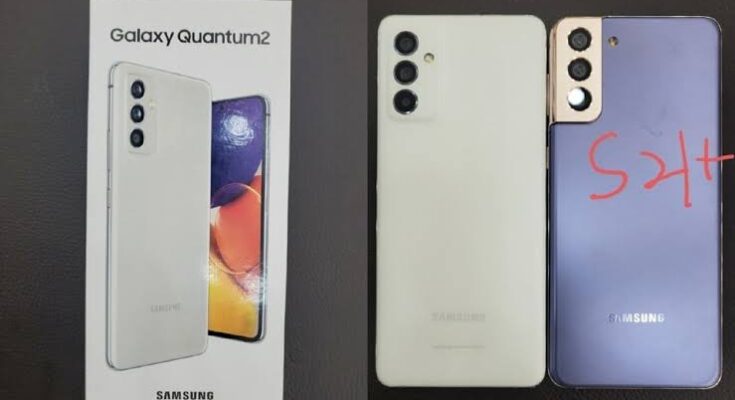 Samsung and South Korean carrier SK Telecom launched the Galaxy Quantum 2 with built-in quantum cryptography technology for increased security. It’s the follow-up of the last year’s Galaxy A Quantum. The Quantum 2 has a chip developed by a company called ID Quantique. It is the world’s smallest quantum random number generator (QRNG) at 2.5mm square. It works by capturing random noise with an LED. It has a CMOS image sensor. The QRNG chip said that it “allows smartphone holders to use services that require security more safely and securely by generating unpredictable and patternless true random numbers.”

Quantum cryptography RNG is extremely challenging to hack without extensive physical access to a given device. The benefits to the average customer, but the QRNG chip does automatically work with apps to use the Android Keystore APIs to make the technology more accessible for developers. SK Telecom is lauding local compatibility with the likes of Shinhan Bank and Standard Chartered Bank Korea, plus its services like T World. It works with more services in the future.

The phone itself has high specs in a high-end flagship phone from a year or two ago. It has a Qualcomm Snapdragon 855 Plus processor, a 64-megapixel camera, and a 6.7-inch 120Hz OLED display. The Galaxy Quantum 2 has the confirmed for a release in South Korea right now and sale from April 23rd.