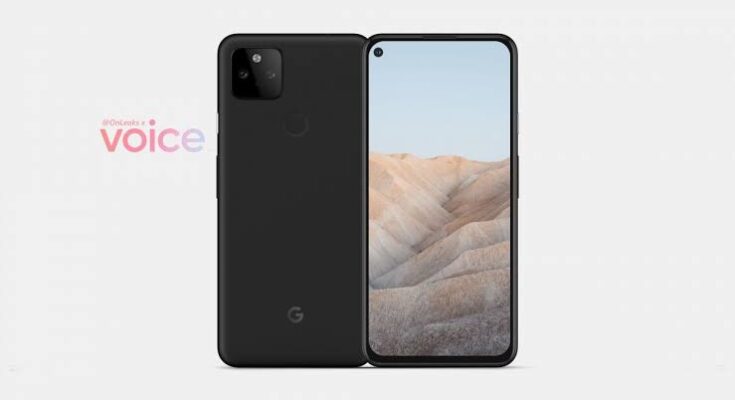 Previously, it was said that the Pixel 5a has been cancelled. Now, Google is saying that the phone is undoubtedly launching this year. It is said by a Google spokesperson which confirmed to 9to5Google that Pixel 5a 5G hasn’t been canceled. It will be available later this year in the U.S. and Japan. Google Pixel 4a 5G launched in October last year so we’ll most likely see its successor at the same time. It mentioned Pixel 5a 5G has no word on whether it will be a 4G variant of the phone.

Google is facing a global supply chain camera there is the limited availability of Pixel 5a 5G to the US and Japan. It revealed a design very similar to the Pixel 4a 5G with a punch-hole display slightly taller and thicker. Pixel 5a 5G is also foreseen as the same camera as its predecessor. It runs on a Qualcomm processor. Google’s custom Whitechapel processor will be reserved for the flagship Pixel 6.