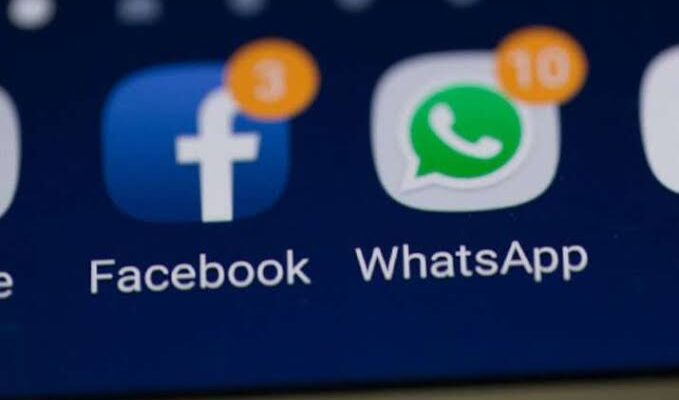 Facebook services on its platforms including Instagram and Whatsapp fully restored after users reported connectivity issues for more than an hour. They were down for users across the world. Facebook said that “A configuration change caused Facebook services to be unavailable to some people. We quickly investigated and resolved the issue,”

Users reported more than 154,100 outage reports on Facebook, 80,200 on Instagram, and 1,300 on Whatsapp on tracking website Downdetector.com. Twitter posted that ” We know some people are having issues right now. We’re working on it and hope to have everything running smoothly as soon as possible.”

Facebook’s services have withstood an outage in under a month. Many users were unable to send or receive messages on WhatsApp, which is the most popular messaging service in the country. Facebook claimed the issue on a technical problem that caused problems for users trying to access the service, which the company later resolved.