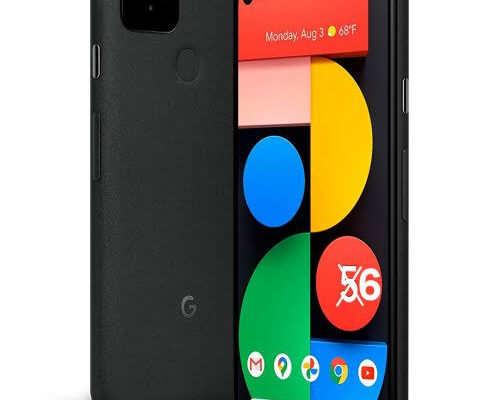 Google is going to launch this year’s Pixel 6 with its custom chip dumping Qualcomm chip. It has been using since the first Pixel phone launch. The Pixel 6 is powered by a “GS101” chip named as “Whitechapel” chip. The chip will not just power Pixel phones but Chromebooks also and the rumoured Pixel Fold device.

The Whitechapel chip was rumoured to be the tech giant for making their chips as Apple does for its iPhones, iPads, and MacBooks. Google is co-developing the chip with Samsung. The chip is being developed with Samsung Semiconductor’s system large-scale integration (SLSI) division. Google’s new chip has similarities with Samsung’s Exynos. Google is making its hardware and not just bank on software that suits over the years.

Whitechapel is used in connection with the codename “Slider”. It has been found in Google’s camera app and on the Slider platform will be “Raven” and “Oriole”. This codenamed smartphone is the Google Pixel 6. GS can be the “Google Silicon”. There is no word from Google about the custom-made chips. There are no leaks about Google’s flagship smartphone’s display, design, camera setup, and other features.