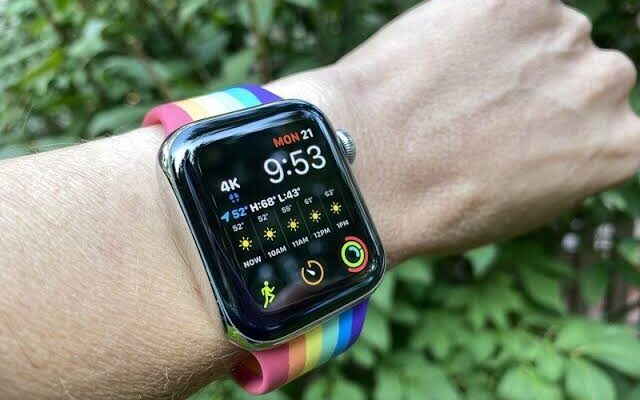 Apple is working on the swim-tracking features for the Apple Watch. The development of the new Apple Watch variation is canceled or delayed. It is intended for athletes, hikers to use the device in more extreme environments. The Cupertino, California-based technology has internally discussed such a Watch variation later in 2021 or 2022.

This is at least the second time Apple has pondered a rugged smartwatch. After launching the first version of the Apple Watch in 2015. The current version is still popular with runners, hikers, and swimmers, and has added several sports and activity-tracking features via its annual update cycle.

If Apple goes ahead this time, the rugged version is the additional model similar to Apple offers a lower-cost option called the Apple Watch SE and special editions like Nike Inc. and Hermes International. Sometimes named the “Explorer Edition” inside Apple, the product has the same functionality as a standard Apple Watch but with extra impact-resistance.

The latest Apple Watch models have water-resistant to 50 meters. But Apple is going to make a new device more “rugged” by giving it a rubberized exterior to be useful for environments where the current aluminum, titanium and stainless steel cases can be damage.

Apple is working on new swim-tracking features for the Apple Watch. The company going to launch new models in September. The device is part of the company’s wearables, home, and accessories segment, which produced sales of more than $30 billion in its last year.