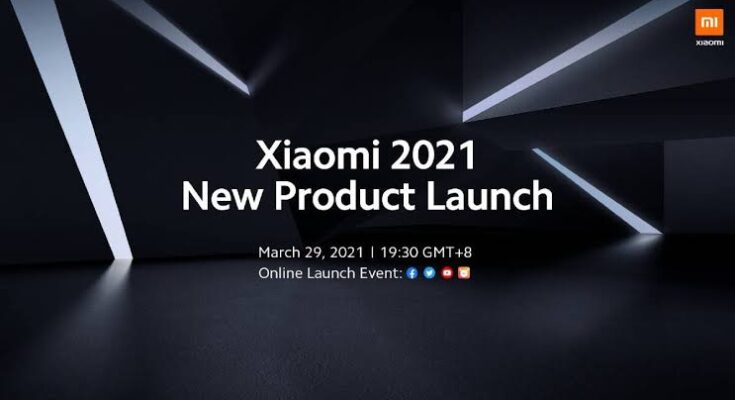 Xiaomi ‘Mega launch’ event posted the launch of the Xiaomi Mi 11 Pro and the Mi 11 Ultra models. It has revealed that the Xiaomi Mi 11 Pro won’t deliver with a charger in the box. Xiaomi is all set to host a ‘Mega launch’ event on March 29 with its official Twitter handle that the event will kick off at 11:30 GMT. It will be live-streamed via social media platforms like Reddit, YouTube, Twitter, and Facebook. It will disclose three phones which could be Xiaomi Mi 11 Lite, Mi 11 Pro, and Mi 11 Ultra.

Xiaomi is calling it “Android King.” Teasers have implied that the Mi 11 devices will offer a “thin and lightweight” design. The Mi 11 Pro and Mi 11 Pro Ultra are predicted to pack a 50MP camera with Samsung’s ISOCELL Bright GN2 sensor. It offers a periscope shooter with support for 120x hybrid zoom. It adds a tiny display at the back of the phones which offers a better look at the selfies.

The major difference between the Pro and the Ultra is its charging capabilities. The Pro variant of the Mi 11 comes with 66W charging support. The Ultra version might support 120W fast charging. The Mi 11 Lite feature a 64MP triple rear camera setup.

The setup includes 8MP ultra-wide-angle camera and a 5MP macro sensor. It is anticipated to be powered by a Qualcomm Snapdragon 775G chipset. The Xiaomi Mi 11 Pro and its Ultra version are packed with a Snapdragon 888 processor, which is Qualcomm’s top-notch chip. 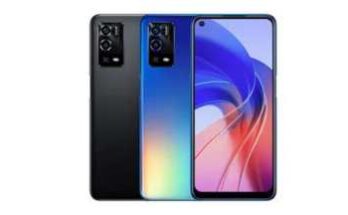 Oppo A55 launched in India 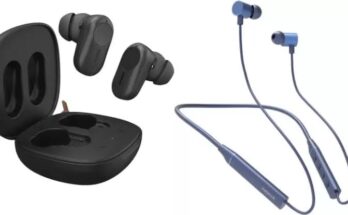 One Comment on “Xiaomi schedules ‘Mega launch’ event for March 29”