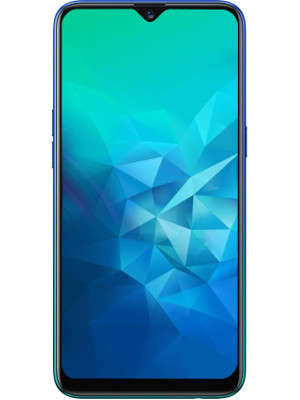 Realme C-series is expanding faster than any other brand. Realme is ready to launch another C-series phone called Realme C25 going to launch on March 23 in Indonesia. There is an event page that shows phone looks and reveals some specifications of the Realme C25.

The Realme C25 will be launched at an online-only event at 1.30 pm WIB, which translates to noon IST the same day. The phone will be launched in Indonesia and there is no information on when it will come to India.
Realme C25 specifications.

The smartphone will come with a MediaTek Helio G70 processor inside, going to be a low-end smartphone. The RAM and storage configurations are not available but assume at least 3GB of RAM on the phone. The website disclosed that has a 6.25-inch display with TUV Rheinland certification on the phone. This display has a waterdrop-style notch on the top. The notch will be an 8MP camera. It has a 48MP triple camera, 6000mAh battery with 18W charging on the Realme C15 in India. There will be a rear-mounted fingerprint sensor on the phone.

Realme launch the C21 in Indonesia at this event. It has a 6.5-inch 720p LCD, a MediaTek Helio G35 processor inside paired with 3GB of RAM, and 32GB internal storage. The three rear cameras are comprising a 13MP main sensor, a 2MP macro sensor, and a 2MP Black-and-white sensor, a 5MP selfie camera, and a 5000mAh battery.