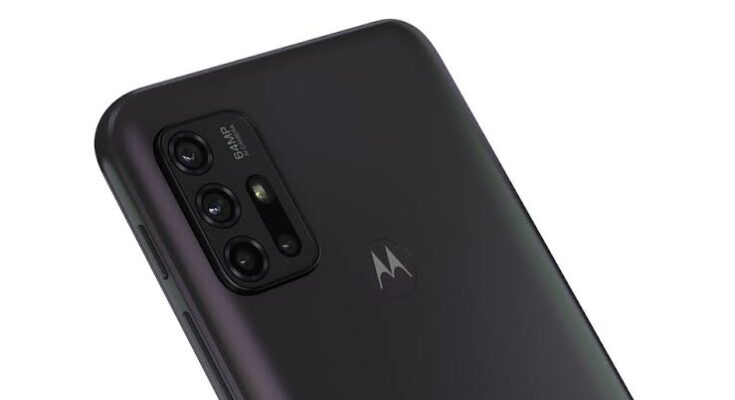 The Moto G30 has a 6.5-inch HD+ display with 720×1,600 pixels with a high refresh rate of 90Hz. It has a waterdrop notch on the front with the selfie camera sensor. It has the Snapdragon 662 SoC coupled with 6GB of RAM and 128GB of internal storage. The storage is expandable using a microSD card at has the quad-camera setup which comprises a 64-megapixel camera sensor, an 8-megapixel ultra-wide sensor, and two 2-megapixel macro shots on the rear side. On the front, there is a 13-megapixel selfie sensor. It has a 5,000mAh battery with support for 20W charging.