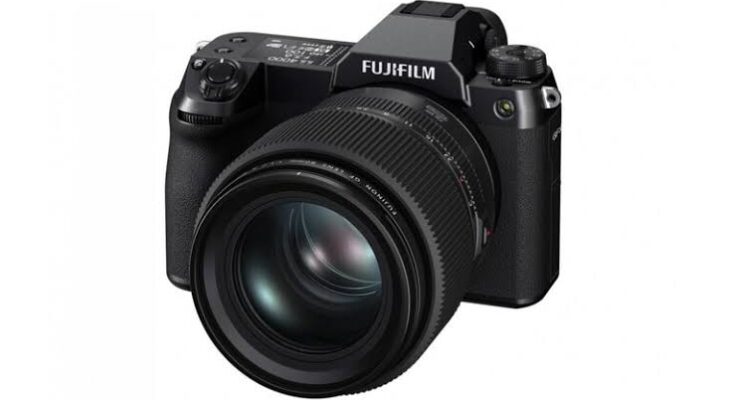 Fujifilm India going to share the price and the new Fujifilm GFX 100S mirrorless camera via YouTube live stream on March 5, 2021. It is a mirrorless camera. It has been launched for the global market. It can be launched alongside other products in India.

Fujifilm has a line of large format cameras -the GFX system. The series has three cameras: the GFX100, the GFX 50S, and the GFX 50R. The new member line-up is called the Fujifilm GFX 100S. The mirrorless camera was announced almost a month ago for the global market.

The Fujifilm X-E4 compact camera with a couple of new lenses was launched during the Fujifilm X Summit Global 2021.