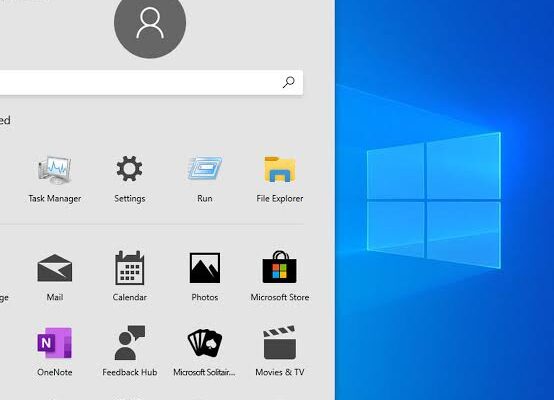 The new Windows 10X Start Menu features shortcuts to quick apps and tools. It seemingly does not feature folders for now. It is working on a new version of Windows, rumoured to be called “The New Windows”. The operating system is expected to be announced in March 2021, as per the report of the Microsoft leakster WalkingCat. “The New Windows” could be the marketing name for “Windows 10X”.It was understood that the Windows 10X will be for dual-screen devices but there has been a change that it is expected to go on single-screen devices.

Windows 10X leak news said that it will feature a new Action Centre and Start Menu. It will have a simple list of apps including the recently accessed documents. The new gestures simplify multitasking where two apps connected side by side by swiping three fingers. The operating system is anticipated to have pre-installed with PCs.These low-cost models have educational and corporate users as their target audience. The leakster clarified that the release may be delayed. It is planning to release Windows 10 21H1 first, a major full feature update to Windows 10.

Microsoft said that “Based on feedback and learnings during the past year of extensive remote work, learning, and play, version 21H1 will be delivered with servicing technology (like that used for the monthly update process and how 20H2 was delivered). Windows 10, version 21H1 will have a scoped set of features improving security, remote access, and quality. The features we are releasing in this update are focused on the core experiences that customers have told us they’re relying on most right now. So, we optimized this release to support our customers’ most pressing needs,”.