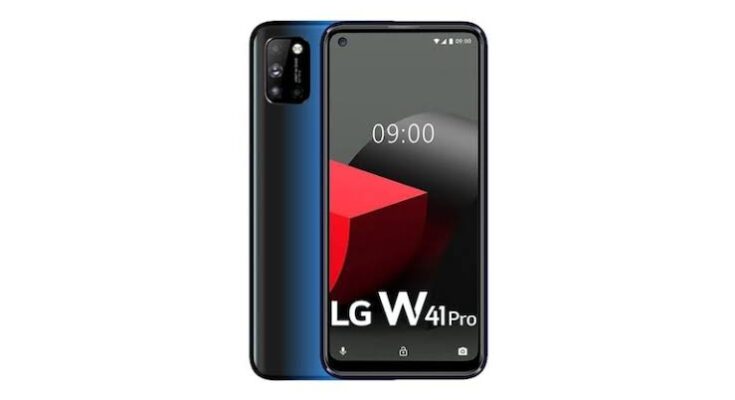 LG brings the W41 series in India with three smartphones under it. It brings a good design and budget specifications. All three phones have everything common except for RAM and storage. It will be available to buy from all operating stores.

LG W41 series brings some improvements over the W31 series smartphones. These include a battery and a processor. These W41 smartphones are for the budget-end customers where the maximum smartphones from several brands are intended for.

The new W41 series phones are made in India and commit innovation to provide consumers with a stylish and powerful smartphone. LG is thrashing a lot of weight behind the design of the W41 series phones, which is exciting. The smartphone series are made of polycarbonate material with the design phones look premium. It comes with the Google Assistant button, allows a digital voice assistant whenever required.

LG W41 series priced at Rs 13,490 in India and available across all leading stores. All three phones come in Magic Blue and Laser Blue colours. They are the same differentiated by only the RAM and storage space.

These phones support a microSD card of up to 512GB via a slot. The series comes with a 6.55-inch Full Vision display with a resolution of 720×1600 pixels. It has an aspect ratio of 20:9 where the screen supports brightness of up to 400 units, which is remarkable for the phone. There is a punch-hole for the selfie camera on the display and is powered by an octa-core MediaTek Helio G35 processor with a 2.3GHz clock speed. It has Android 10-based software. It has a 48M AI-enabled quad-camera setup with a supporting 5MP macro camera, a 2MP depth camera, and an 8MP wide-angle camera, selfie camera of 8MP shooter. W41 offers slow-motion and time-lapse video, hardware Bokeh, High Dynamic Range (HDR). It has a range of twenty-live filters to choose from. There is biometric security. It has a 5000mAh battery with fast charging. It is 9.3mm thick and weighs 201g.