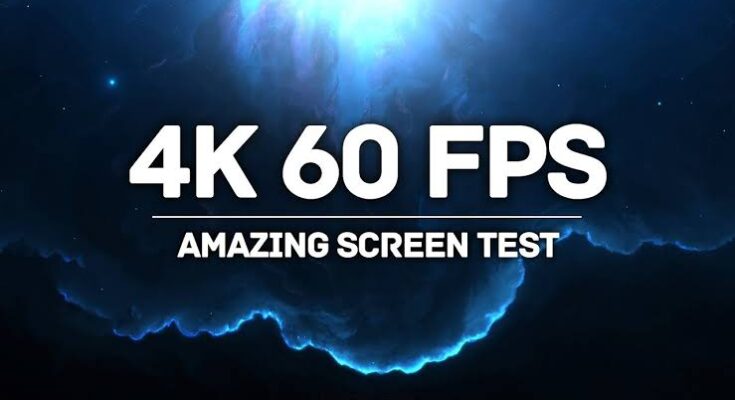 Higher-resolution playback offers better sharpness in videos on the lower resolution screens because of the higher bitrate.

It is a system-side switch that makes it an intentional addition and not a bug. The various users in a Reddit sub-thread also offer better video quality even on low res screens.

This feature is tested on the OnePlus Nord, which has an FHD+ screen. It is managed to see and select options of up to 2160p 60fps video with HDR playback support. The videos can also be played back at a lower resolution at 60fps with HDR, if the video itself supports the same.

The users will not be able to watch the videos in 4K resolutions. This feature offers sharper playback to the HDR option and the improved bitrate. Therefore, users will need to ensure that should have a fast enough Wi-Fi connection to avoid chaotic playback.