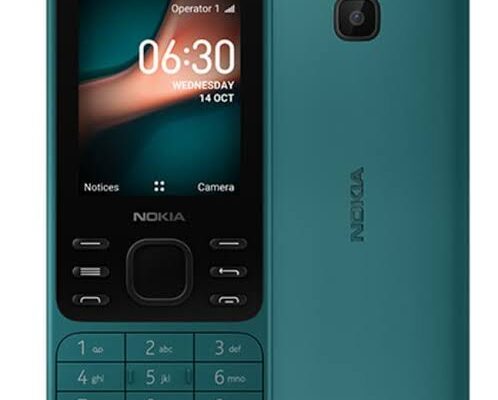 HMD Global launched the Nokia 5.4 and Nokia 6300 4G in global markets soon. Nokia 6300 4G is also coming to the US this month. Nokia 5.4 was the last smartphone last year, launched in Europe. Both these phones are listed on the Nokia online store in the US, which means they are for outside of Europe.

The Nokia online store reveals that the Nokia 5.4 will go on sale starting March 1 for the 4GB RAM, 128GB storage model. It is going to available in Polar Night and Dusk colours. The Nokia 5.4 cost around Rs 18,000 in India but Nokia 5.3 was announced in India for Rs 13,999.

The company renewed the old model with modern 4G connectivity and KaiOS software to support WhatsApp, Google, YouTube, and other functionalities in their toned-down versions. The Nokia 6300 4G is priced roughly Rs 4,400. It will begin shipping in the US on February 11 and comes in Charcoal, Cyan Green, and White colours. HMD Global has not yet confirmed whether it is planning to launch the Nokia 5.4 and Nokia 6300 4G in India soon or later. The launch for the two phones is under the wraps.