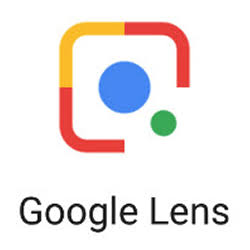 The offline translation feature will become easy while travelling to foreign countries when there is limited data access. Users have to just point the phone camera on a text and the app will instantly show the translated text.

There is a guest mode to its voice-based AI support that is Google Assistant, recently. The users have control over their privacy on devices that are powered by AI. The Guest Mode is turned on by a command “Hey Google, turn on Guest Mode,” and all the commands will not be saved to their account. It will not show any personal results till the Guest Mode is on.