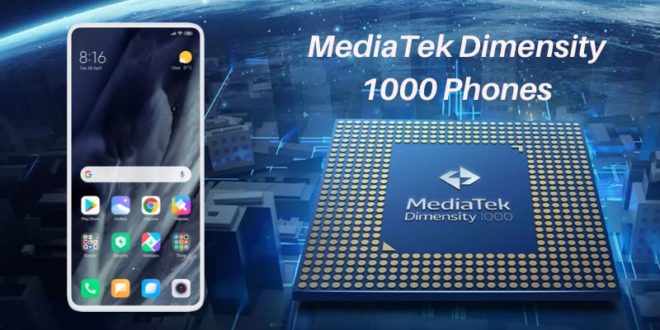 Realme going to launch a flagship phone with MediaTek’s flagship chipset but there is another phone with Snapdragon 888 chipset. It will launch a flagship phone with Dimensity 1200 SoC. Realme has not disclosed what this device is called yet. It is powered by the brand-new MediaTek Dimensity 1200 processor. This will perhaps be a different device from the Realme Race that the company confirmed after the Qualcomm Snapdragon 888 processor was disclosed. Realme is hinting at two flagship devices this year. Realme has big plans to grow into a leading 5G brand and Dimensity 1200 putting efforts towards that.

Realme India and Europe CEO Madhav Sheth said that “As a 5G leader, Realme is prepared to bring an exceptional 5G smartphone experience with trendsetting design and leap-forward performance to millions of users worldwide. Realme has always enjoyed an immensely productive collaboration with MediaTek since its inception and has achieved excellent market results and reputation on the way. The partnership to bring disruptive innovation to users continues in 2021 as well.”

The MediaTek Dimensity 1200 processor is built on the 6nm architecture, which is slightly better than the 7nm-fabbed Dimensity 1000+ chipset. Realme is going to X7 Pro in India soon enough. Oppo already launched this chipset on the Reno 5 Pro 5G. MediaTek is with the new Cortex-A78 cores. The new Dimensity 1200 has a 1+3+4 classification for cores where one Cortex-A78 core is clocked at 3.0GHz, three more A78 cores at 2.6GHz, and finally, four Cortex-A55 cores for power efficiency clocked at 2.0GHz.

The MediaTek Dimensity 1200 chipset will launch on a smartphone from brands such as Oppo, Vivo, and Xiaomi. OnePlus 9 variants will use this chipset and powered by the Snapdragon 888 chipset. The OnePlus 9 Lite uses the newly launched Qualcomm Snapdragon 870 processor which is just a repackaged Snapdragon 865 for 2021.