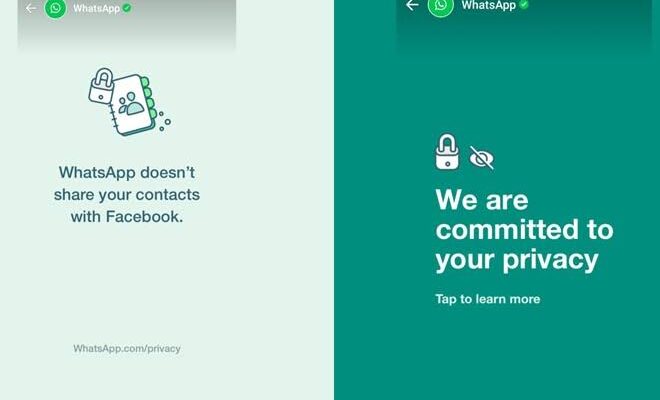 WhatsApp has rumours about its new privacy policy and has delayed the update in India. WhatsApp is often upgrading its platform and about the new and upcoming features of the messaging app. This week’s updated news focused more on the new privacy policy and its reaction by people and experts. There is a couple of features that are expected to arrive in the app in the coming days. So, it was created a buzz in WhatsApp this week. Let’s discuss some features

New tones for calls: Adding new tones will appear when users accept, decline, or terminate a call. These tones are available in the beta version of the app and the latest WhatsApp for Android.

WhatsApp faces legal hurdles over the new privacy policy: The petition claims in court that the messaging app was threatening national security by transmitting and storing user data in another country.