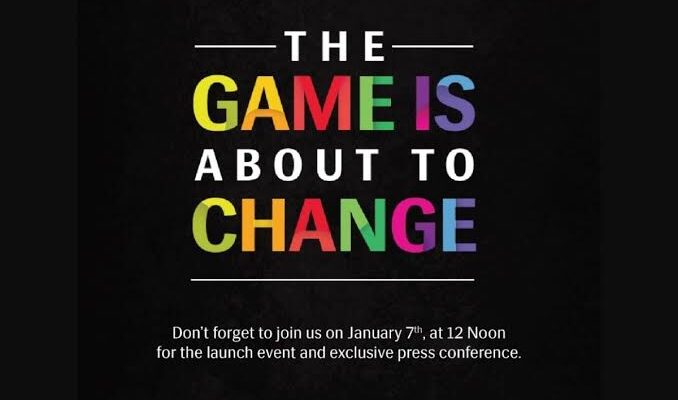 The new smartphones from Lava Mobiles will drive great on the anti-China sentiment that started months ago after the border conflict. The desire in the market to reject China-based products encouraged domestic mobile phone companies to get back into the battle. One of them is Micromax that had an event back in December to launch the new IN sub-brand with its smartphones made in India with an expansive plan to take on the Chinese rivals in the Indian market.

The event is scheduled to begin at noon today. The expected device is the Lava Be U smartphone, which was announced some days back. The smartphone is female-centric and comes with features designed for women at an aggressive price of Rs 6,888 when the market is currently filled with the likes of Realme and Redmi devices in the segment. There are Nokia smartphones at the same price also.

Lava is currently dominated by brands such as Oppo, Vivo, Realme, Xiaomi, and Samsung, according to Counterpoint Research. Although both Lava Mobiles and Micromax have mostly been low-profile. These companies are selling feature phones and low-cost smartphones in the market. It was again started when the government announced the Production Linked Incentive (PLI) scheme for the Indian brands which made some noise after a long silence.

India’s Lava Mobiles are also one of the companies that manufacture low-cost smartphones on a contractual basis. It has contracted several companies to make their handsets, including Nokia. Lava Mobiles is also reportedly in talks with Motorola to manufacture their handsets. The company also makes smartphones for American carrier AT&T as a part of the contract. The production increased after the PLI scheme came into effect, which could be one of the reasons why Lava Mobiles planned to make a re-entry to India’s smartphone market.